Developer:
GFX47
Based in Paris, France

Gladiabots is a robot combat strategy game in which you carefully construct the AI of your robot squad and send them into the battle arena, iterating, improving and repeating until they outsmart all their opponents across 3 distinct game modes in either the single player campaign, freeplay or in online multiplayer.

Assemble your perfect team of robots and set their AI strategy with the simple to use but satisfyingly deep visual AI editor. Decide when your units should attack, gather resources, support each other, retreat depending on their health, keep their distance, close in, save their shield, react to the circumstances on the battlefield and much more. Improve, refine and repeat until you outsmart all your opponents and friends online.

The original game idea came to me 10 years ago when I was working at Ubisoft as lead programmer on the AI of a tactical game. I realized it was actually fun to debug the AI by plugging it to the player's team and watch it battle against the NPCs. I immediately thought there was something to do with this mechanics but I was not sure yet how.
The idea grow in the back of my head for 5 years and one day I decided I had a solid enough concept to start working on a prototype. Early 2016, I published the first alpha which quickly attracted a lot of attention and positive feedback. That's why, later that same year, I decided to quit my cosy job at Amplitude Studios (where I worked as lead programmer on Dungeon of the Endless) to work full-time on it and live the ultimate solo indie dev experience.

There are far more images available for Gladiabots, but these are the ones we felt would be most useful to you. If you have specific requests, please do contact us! 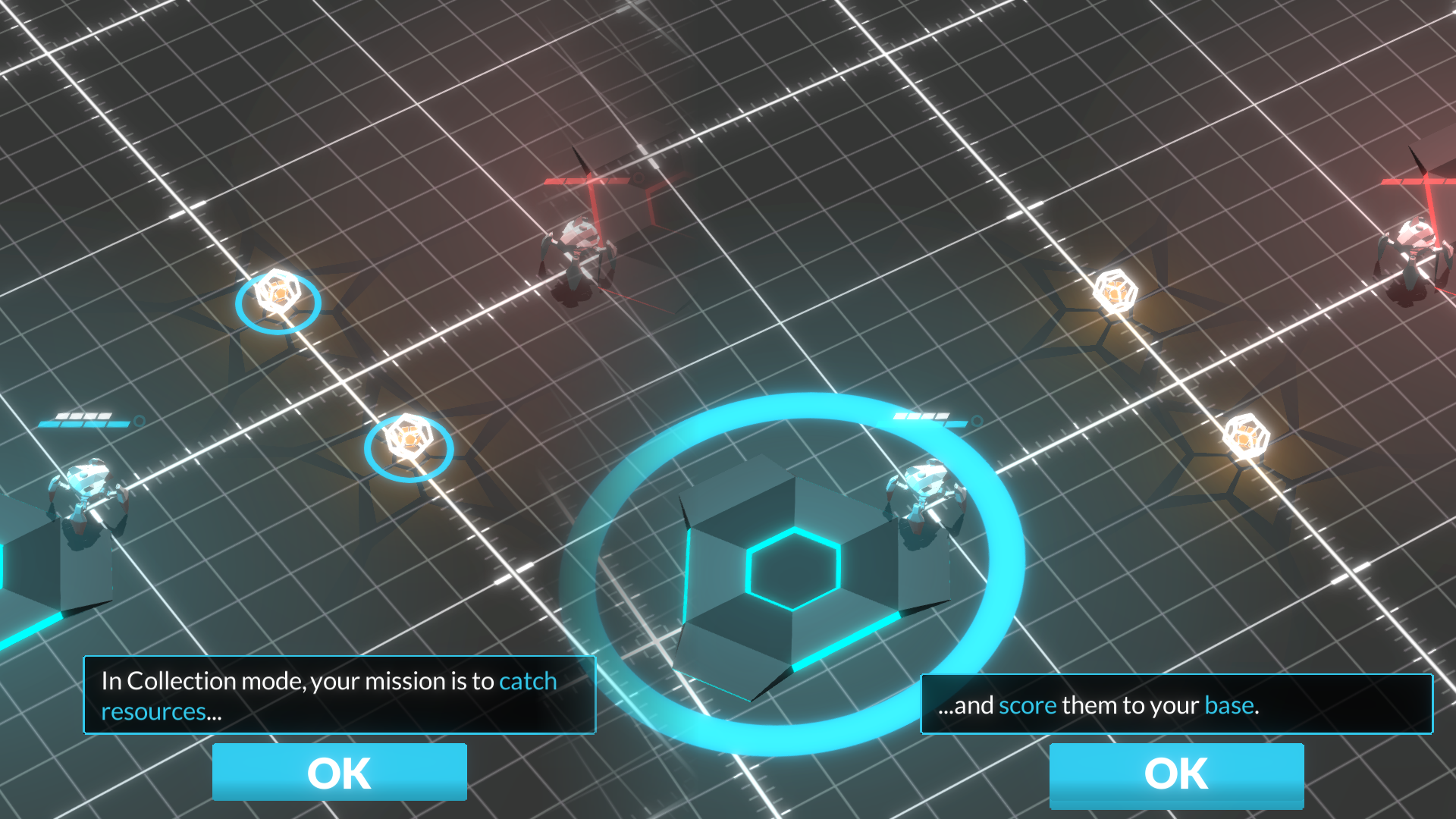 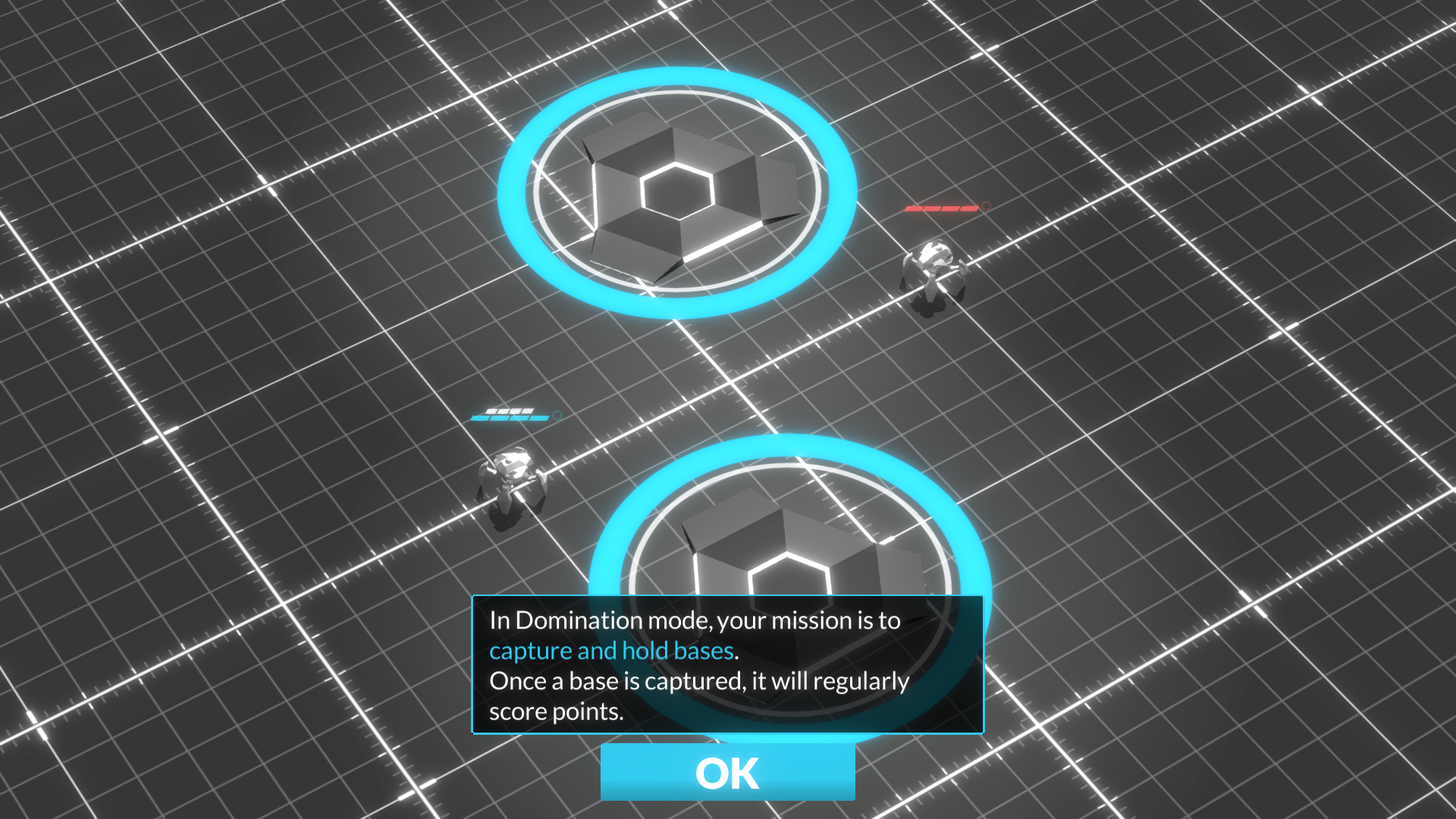 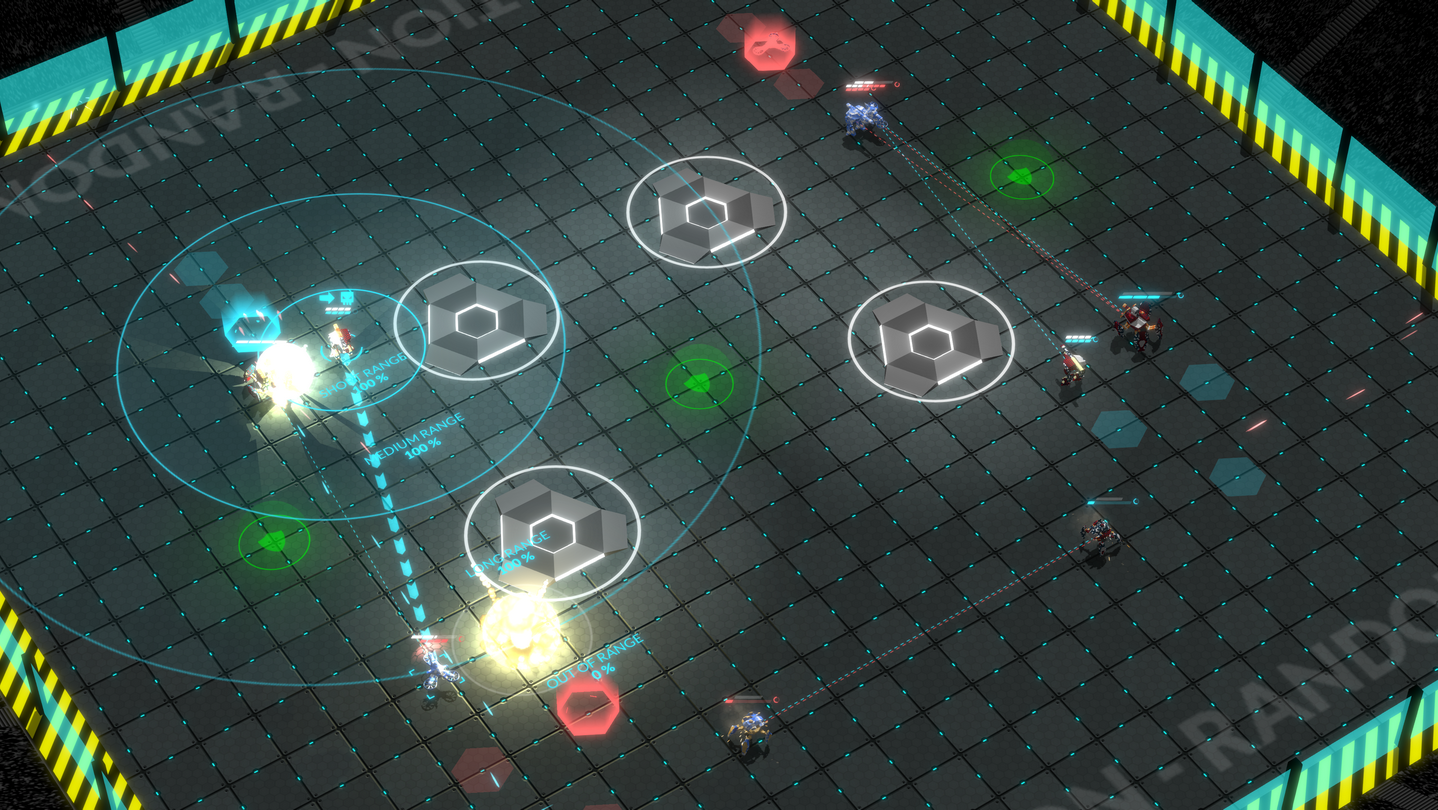 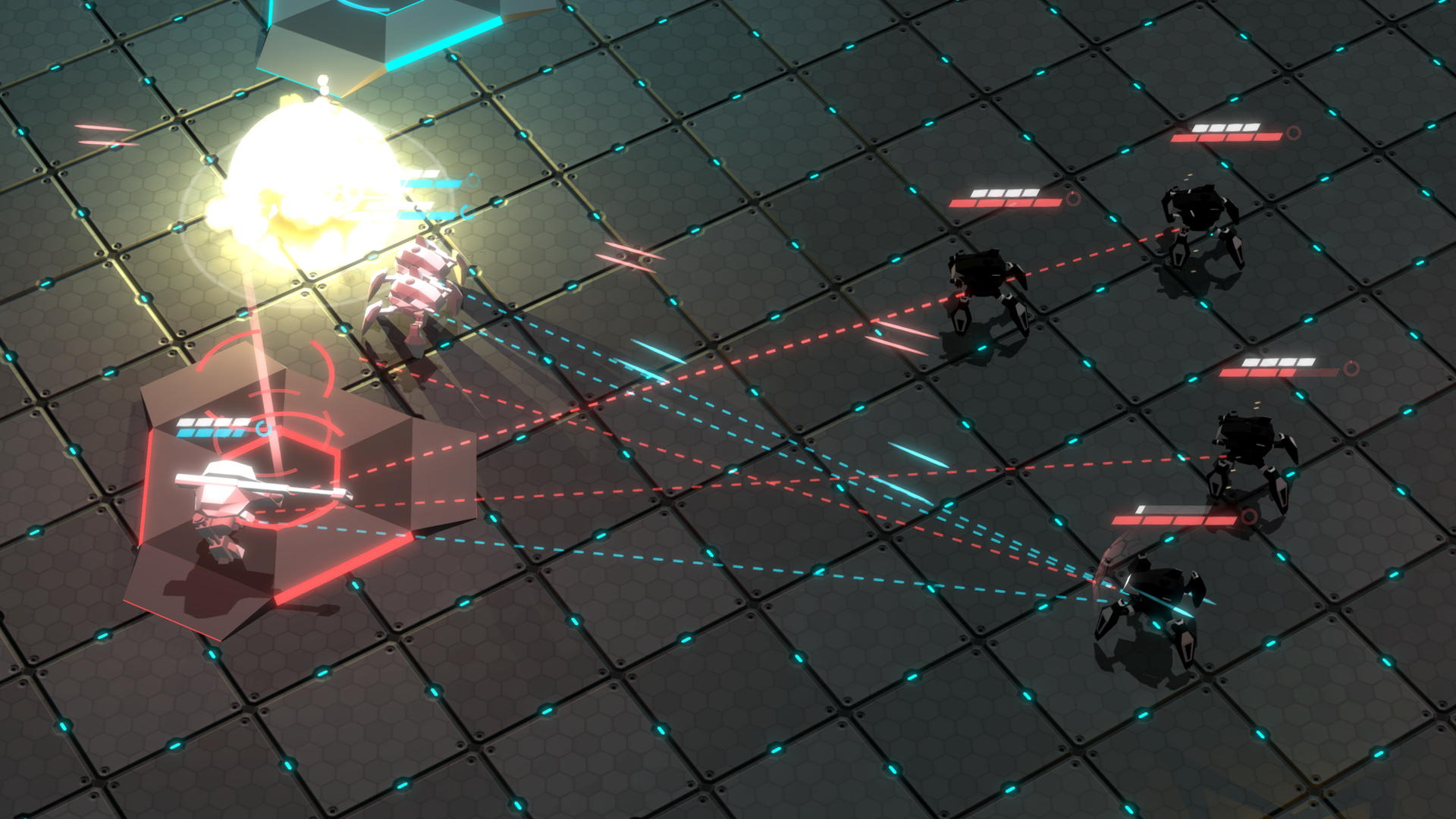 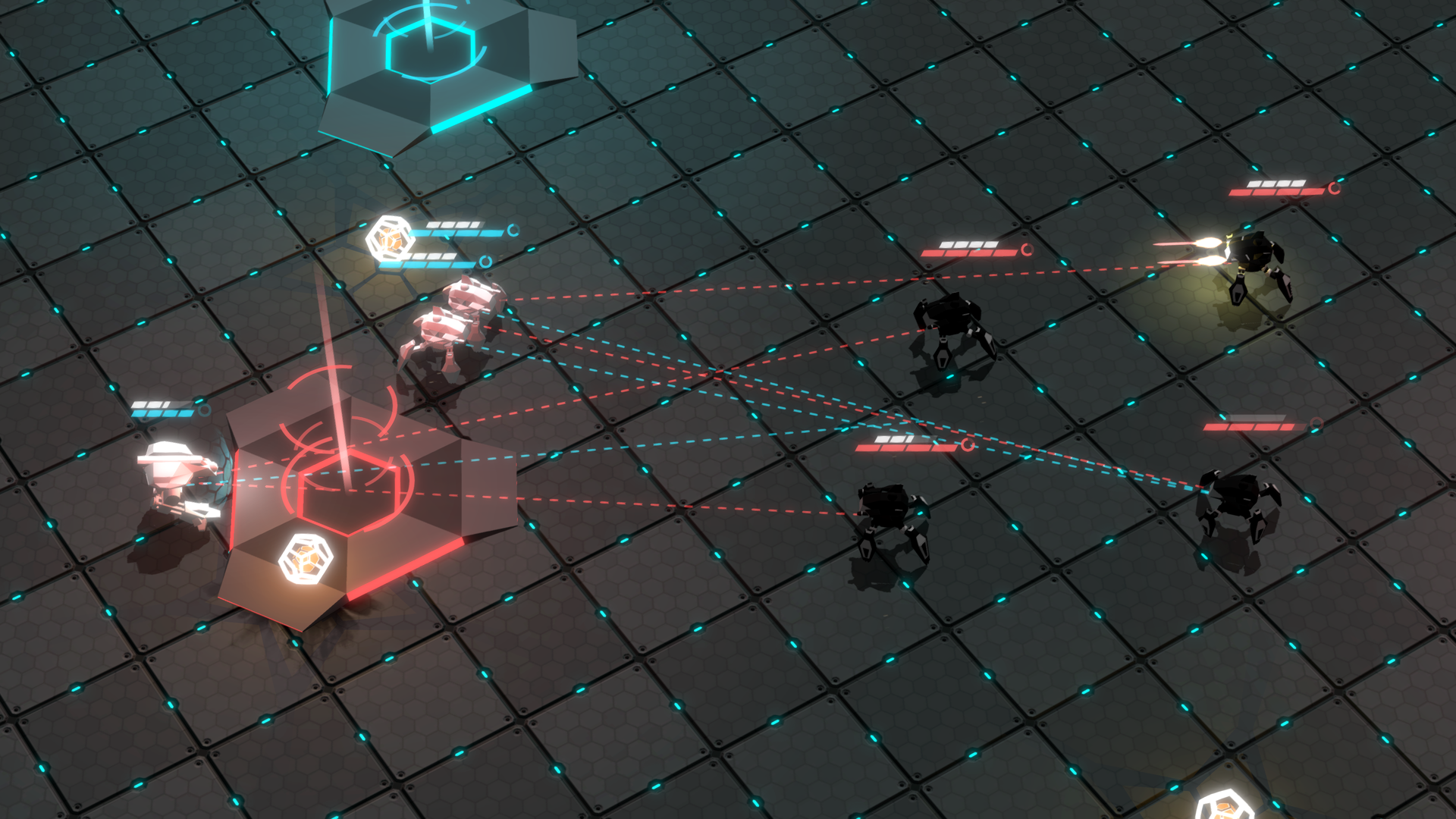 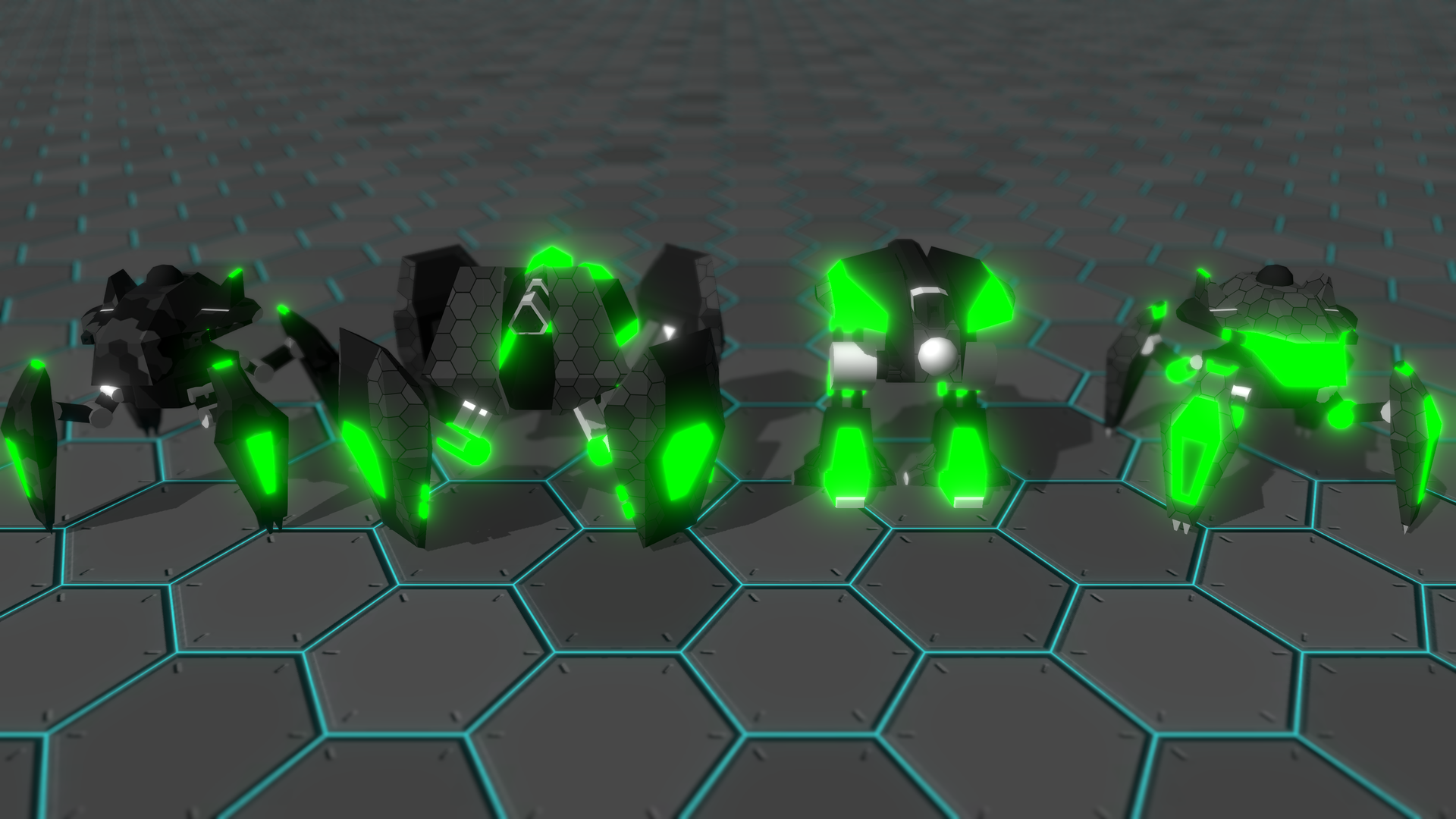 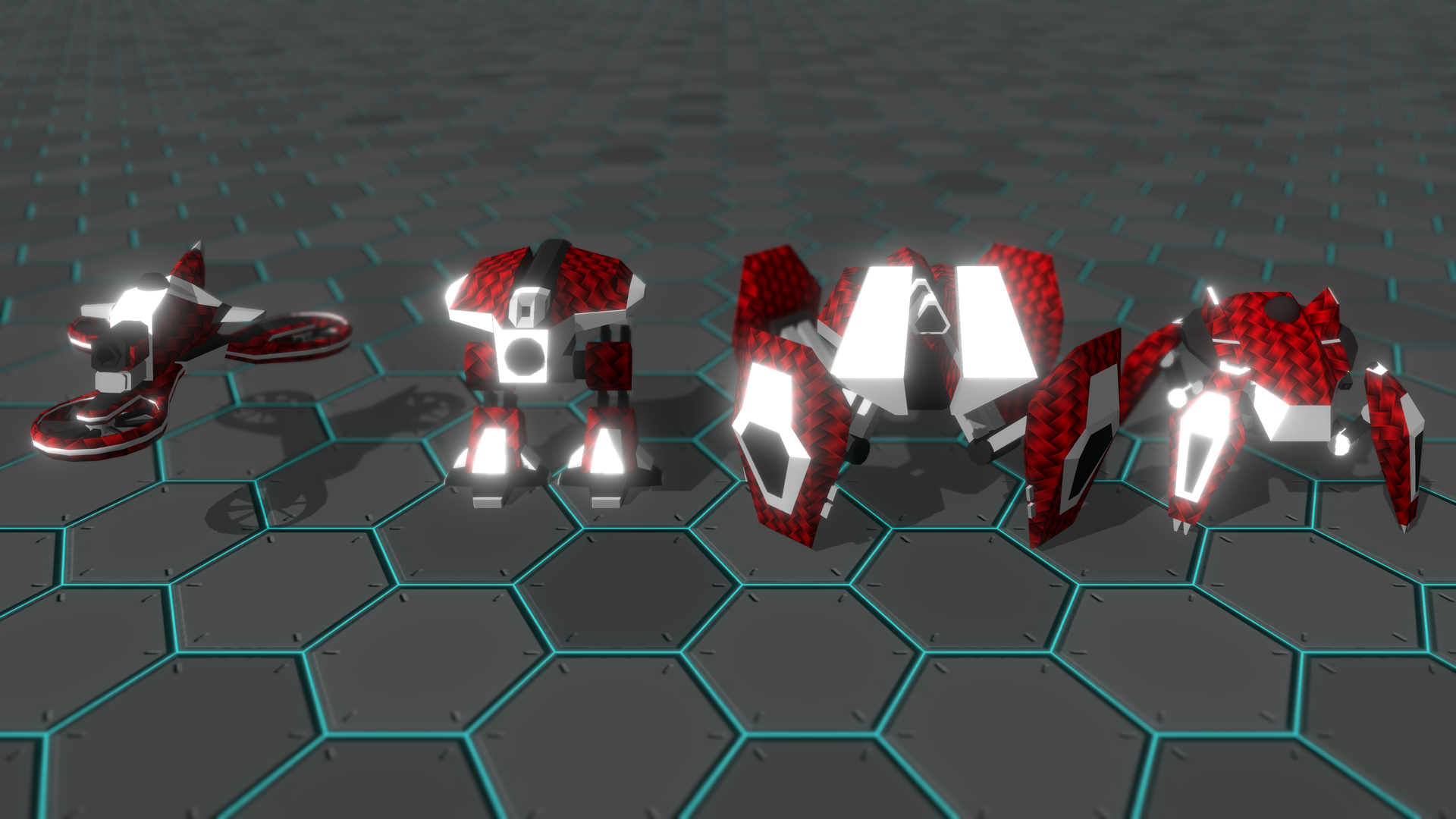 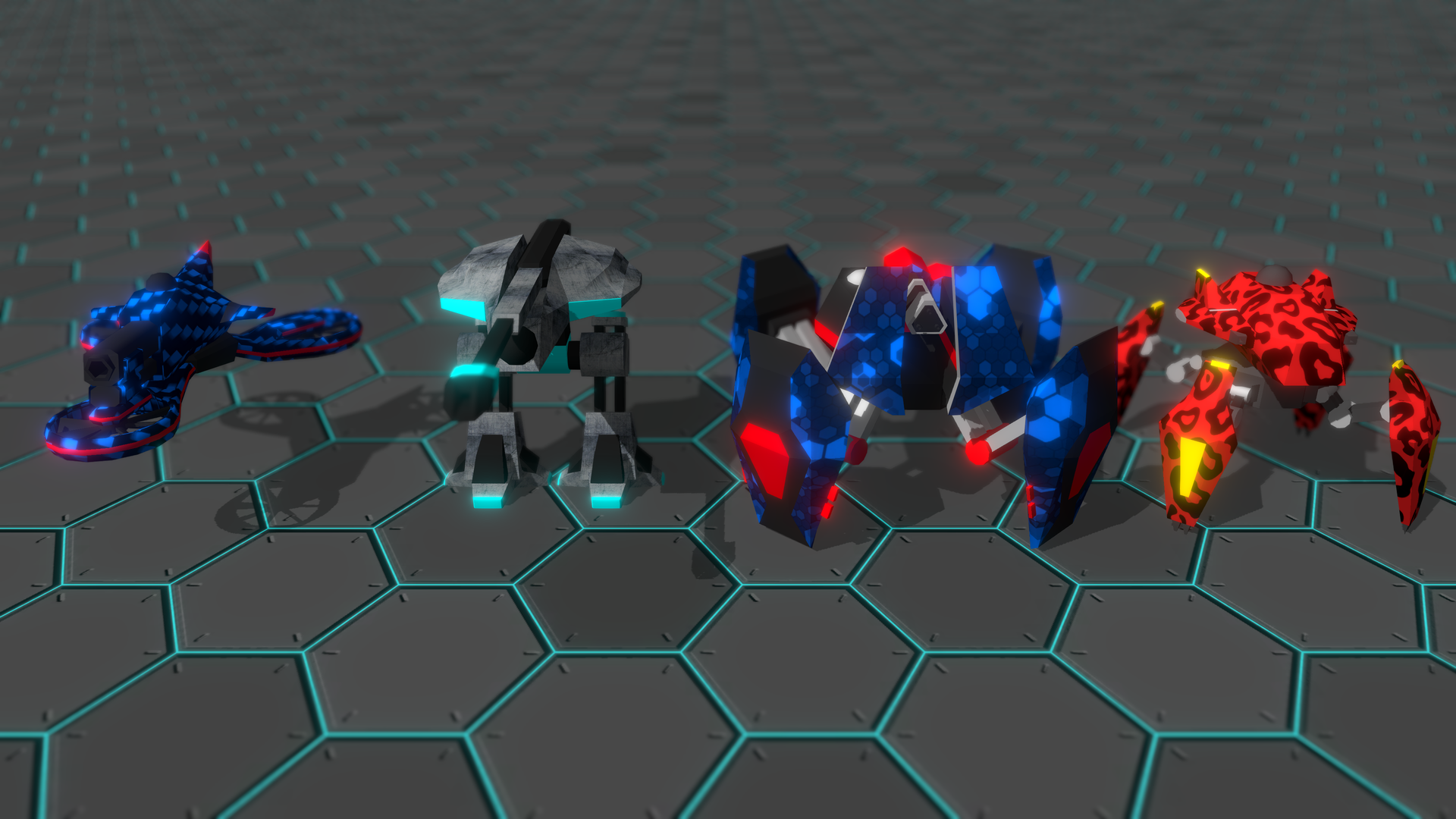 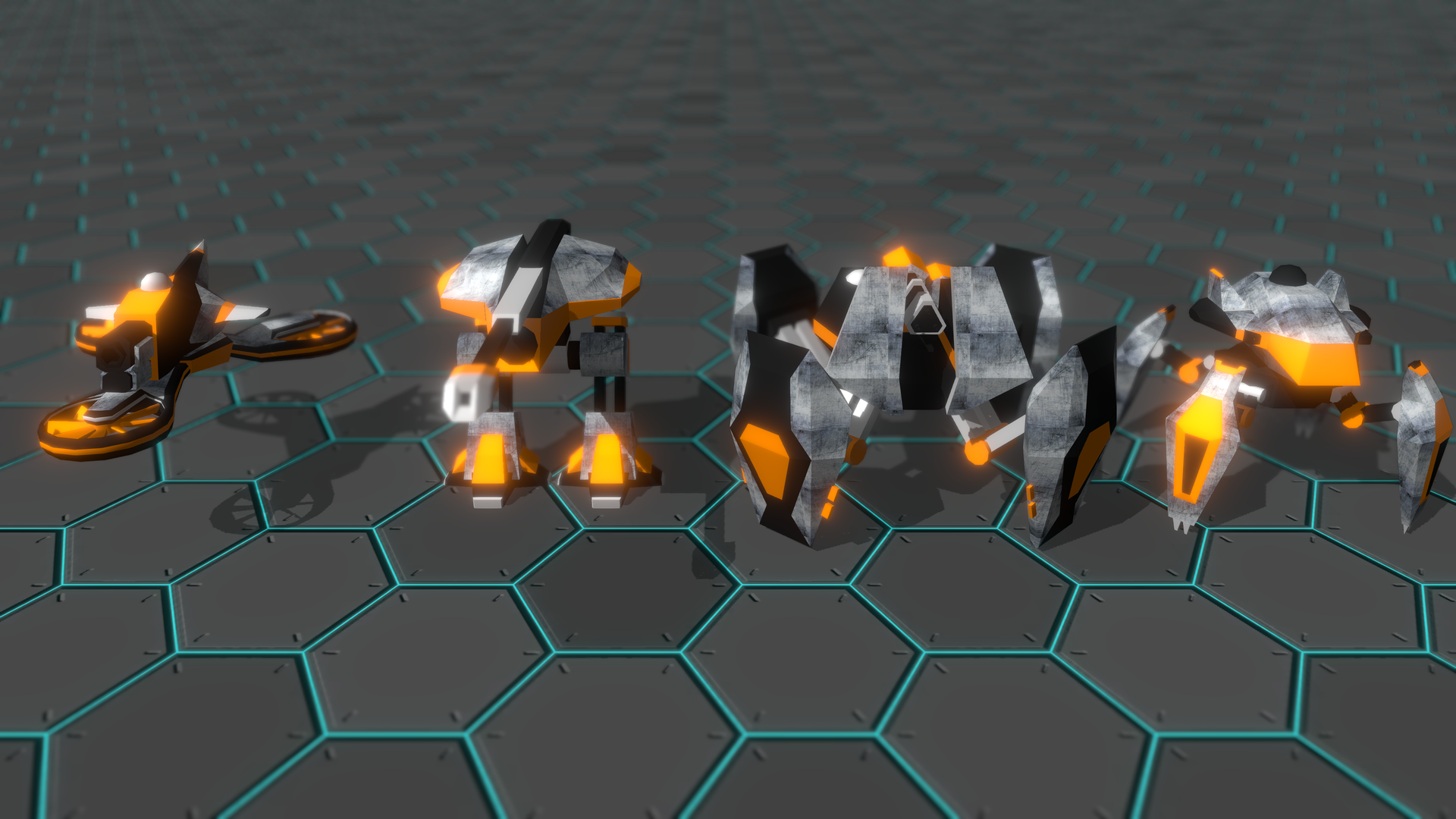 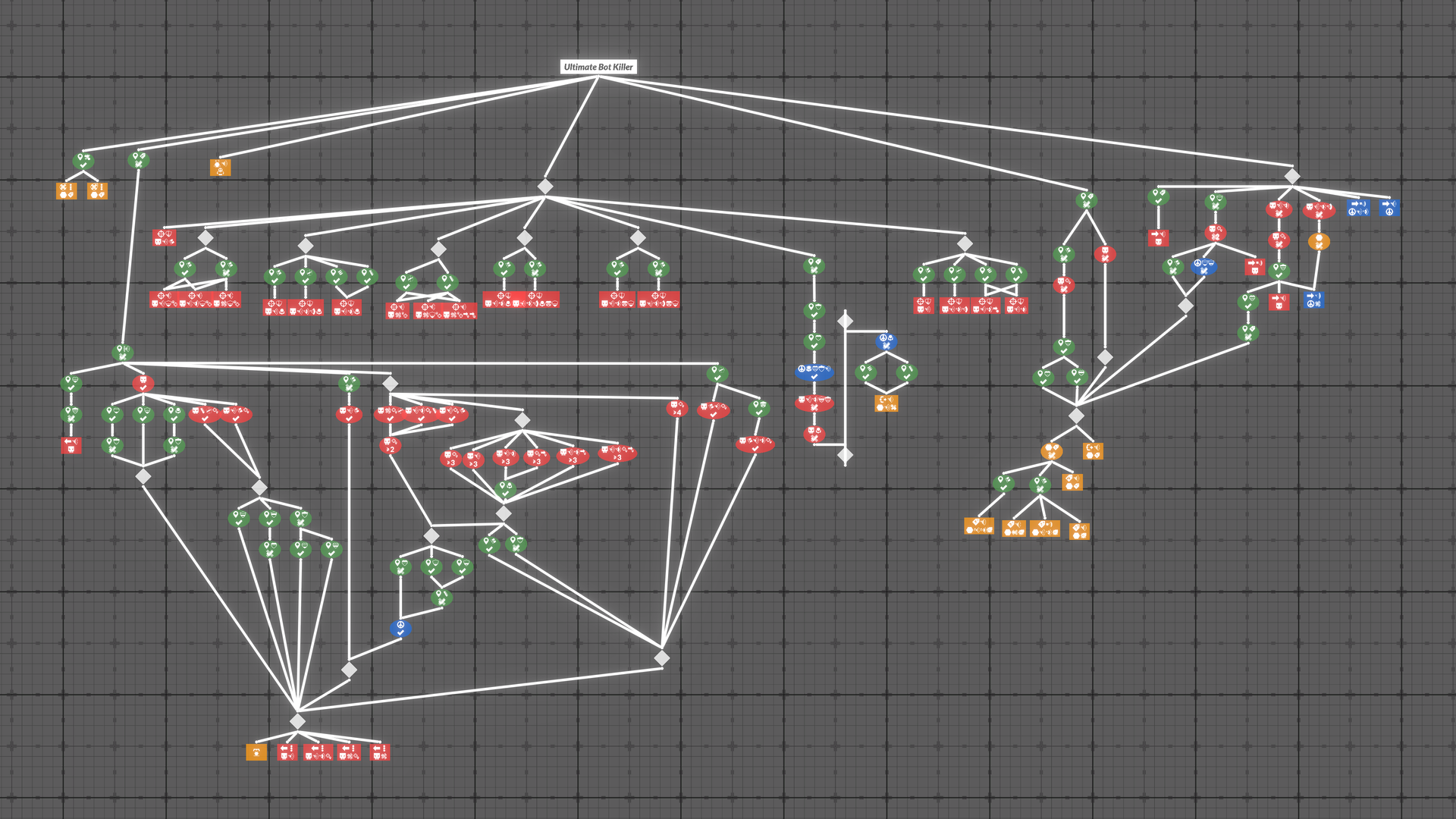 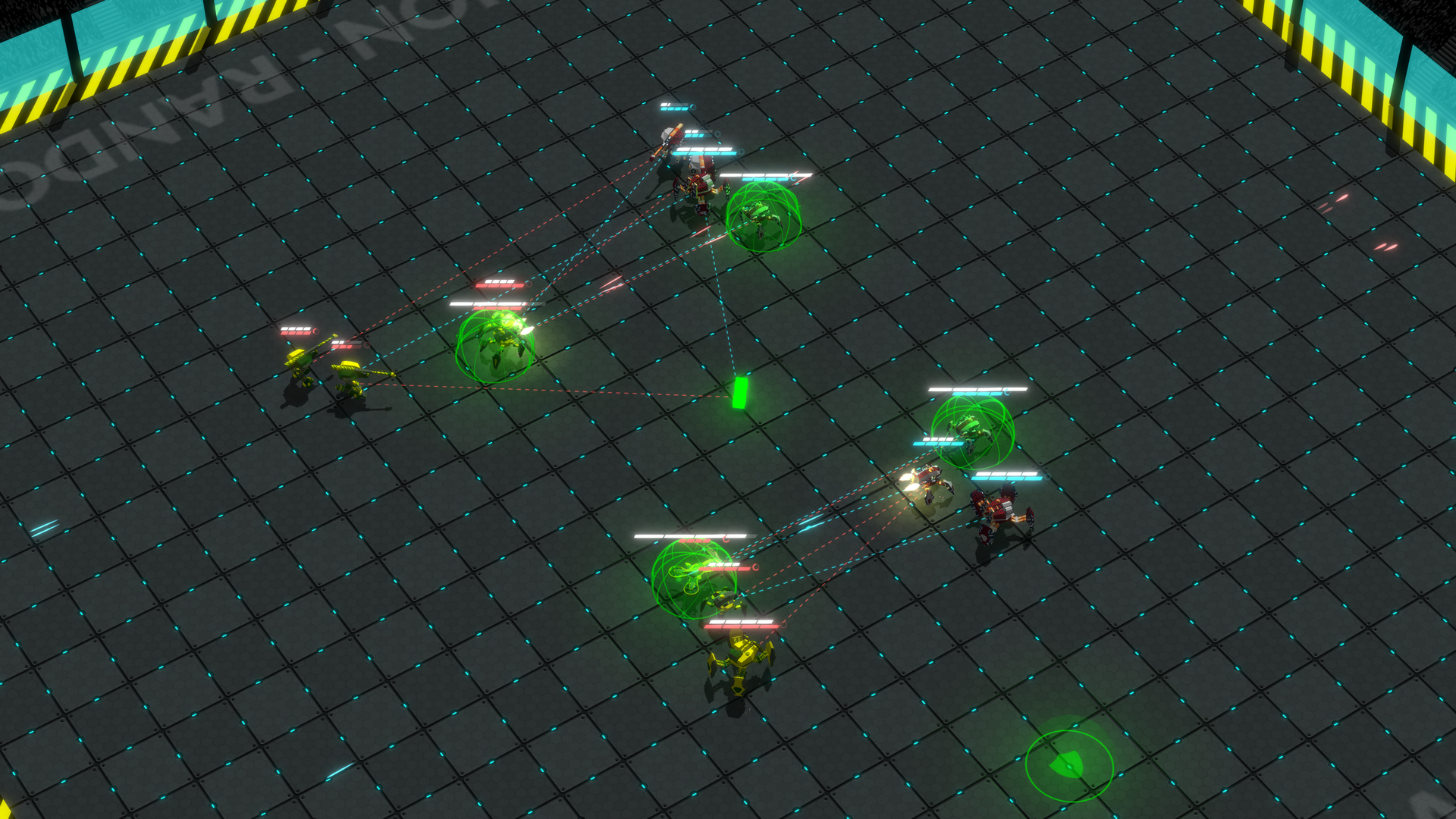 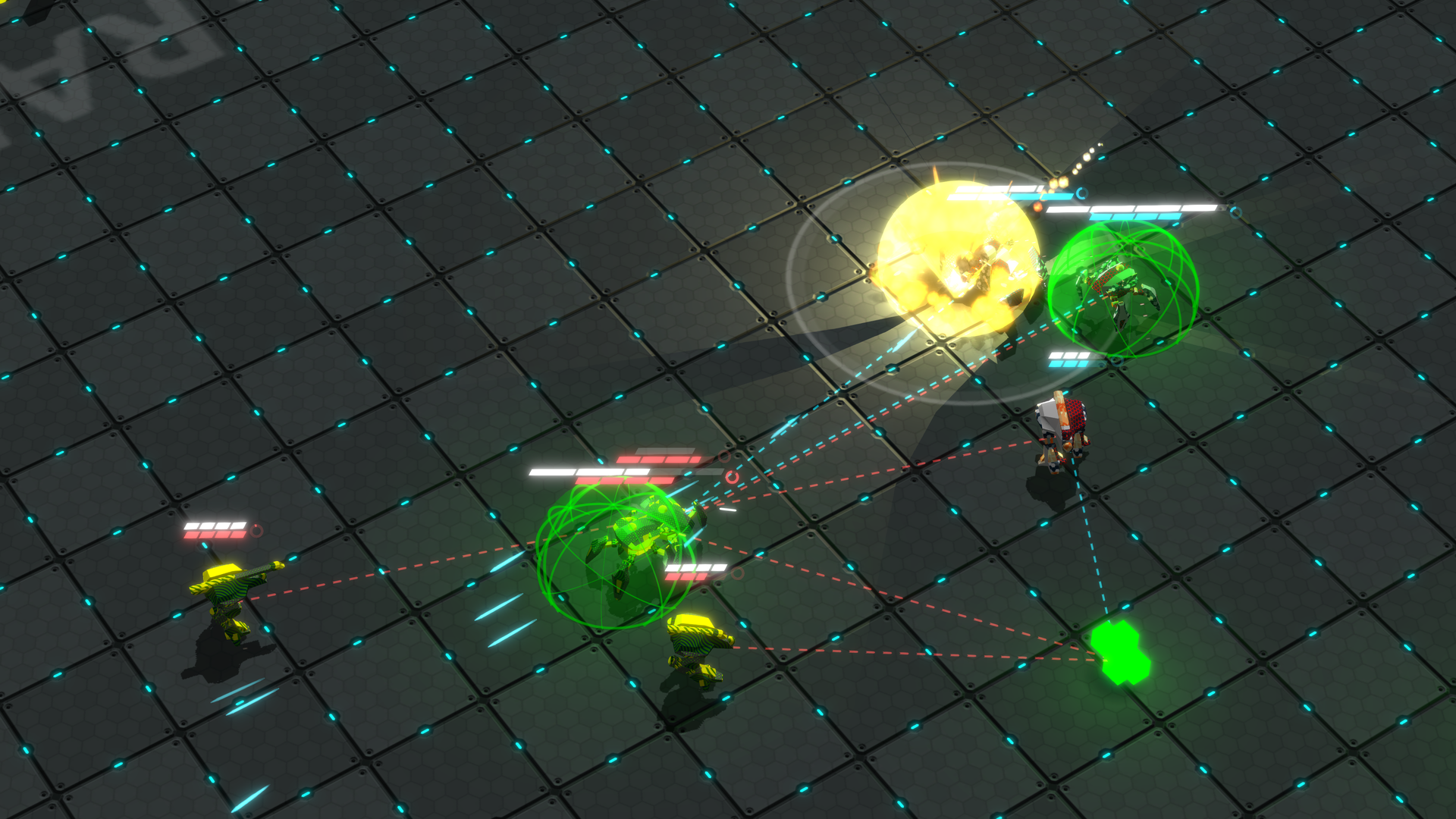 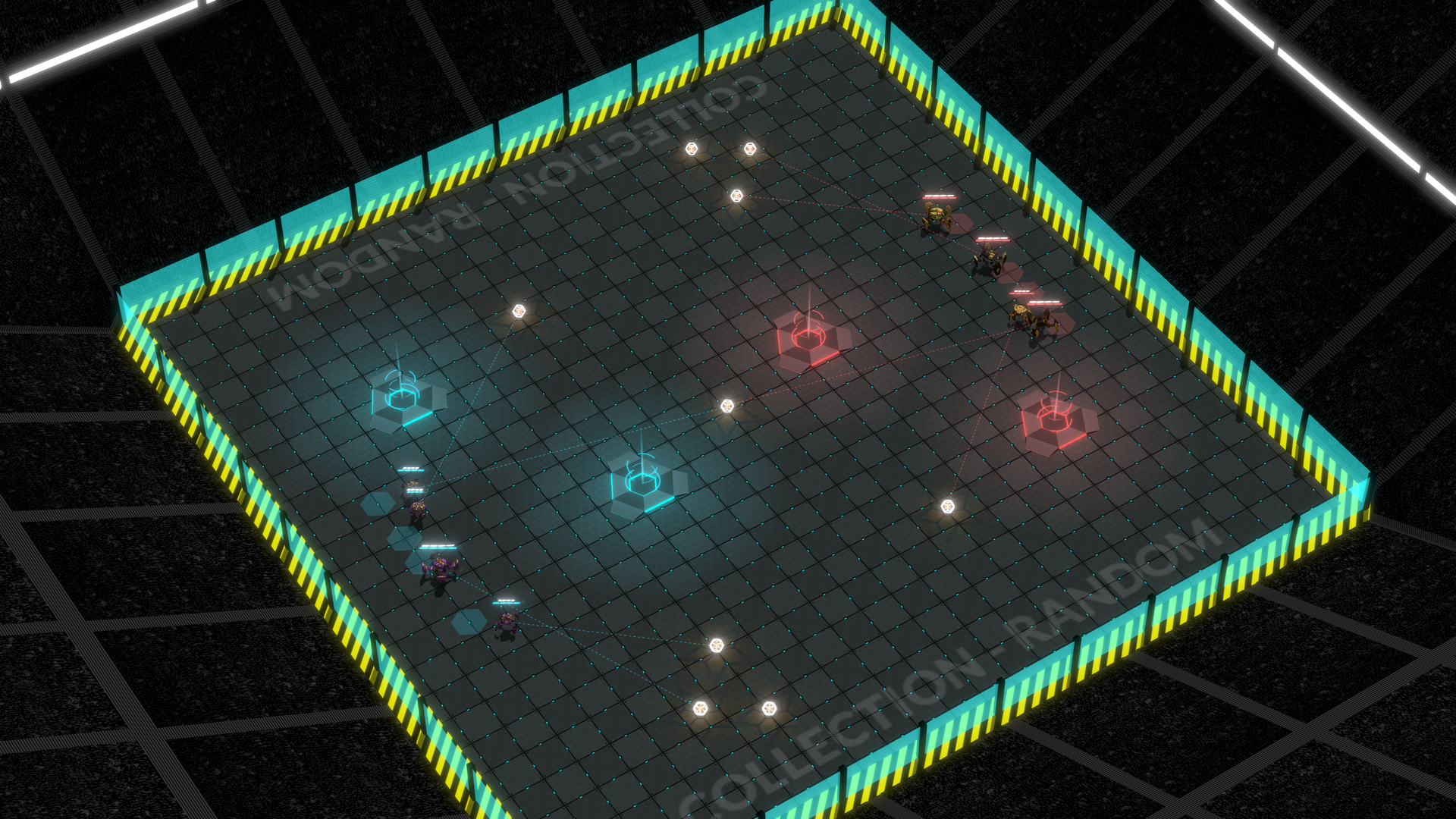 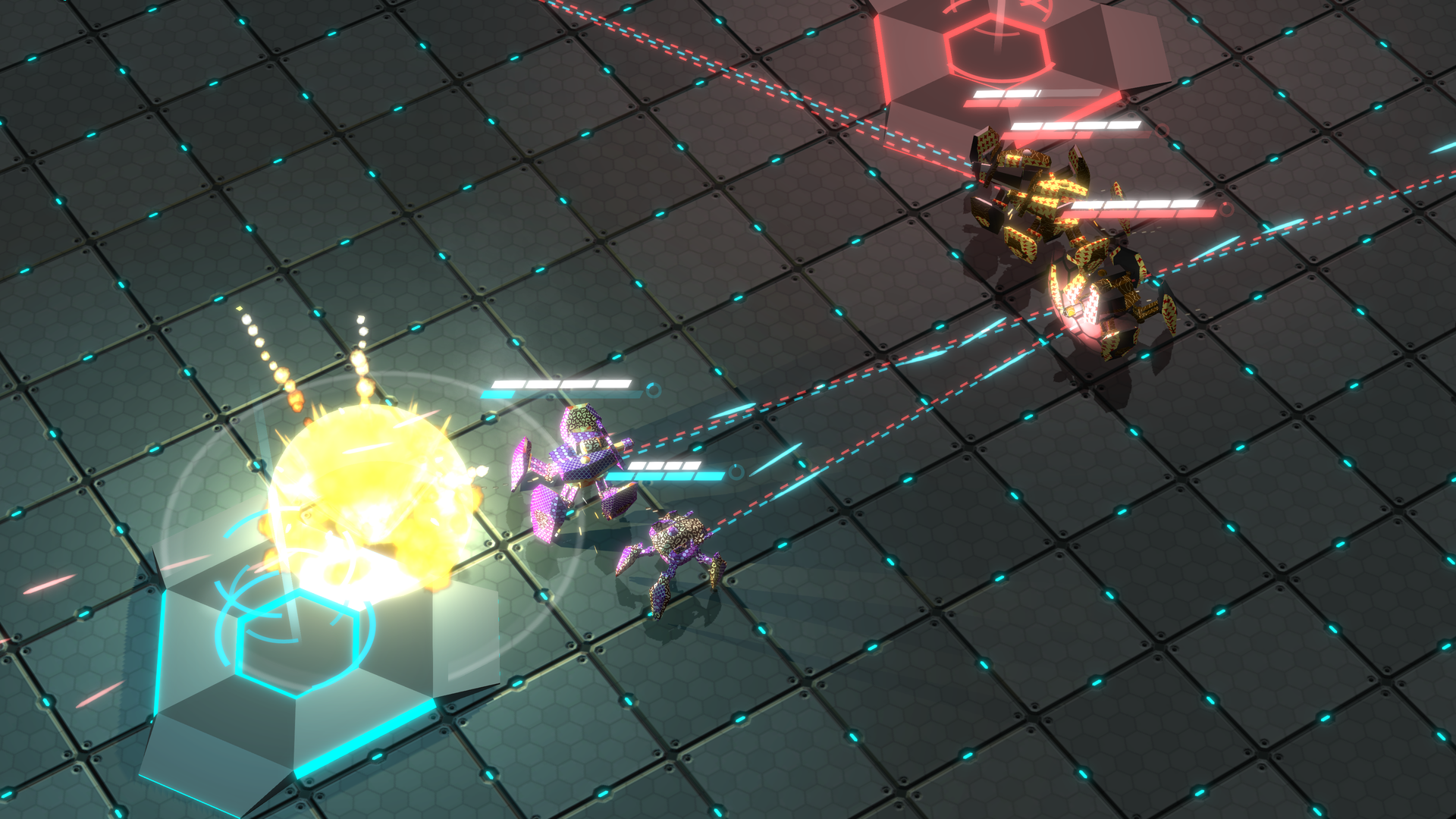 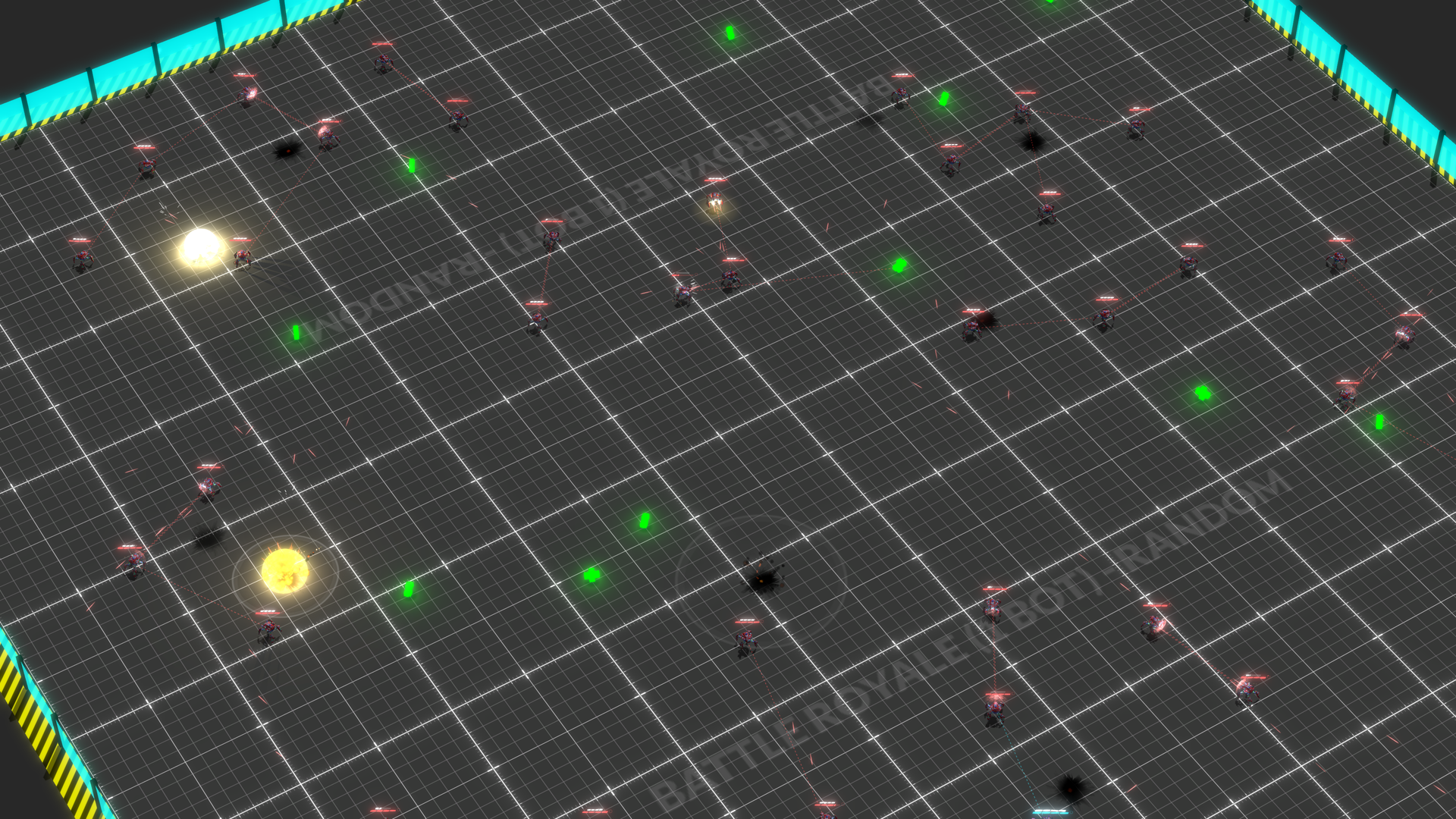 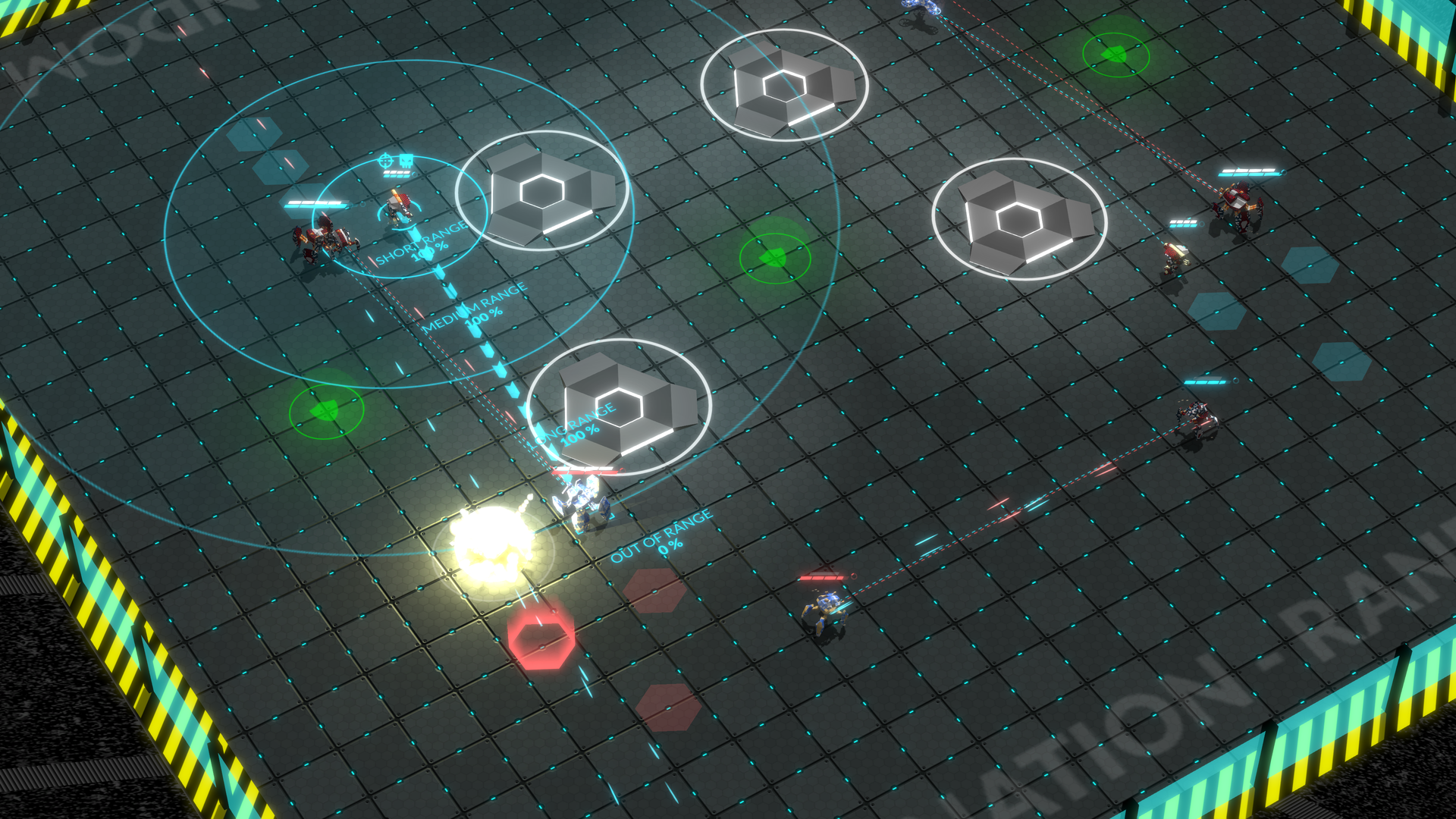 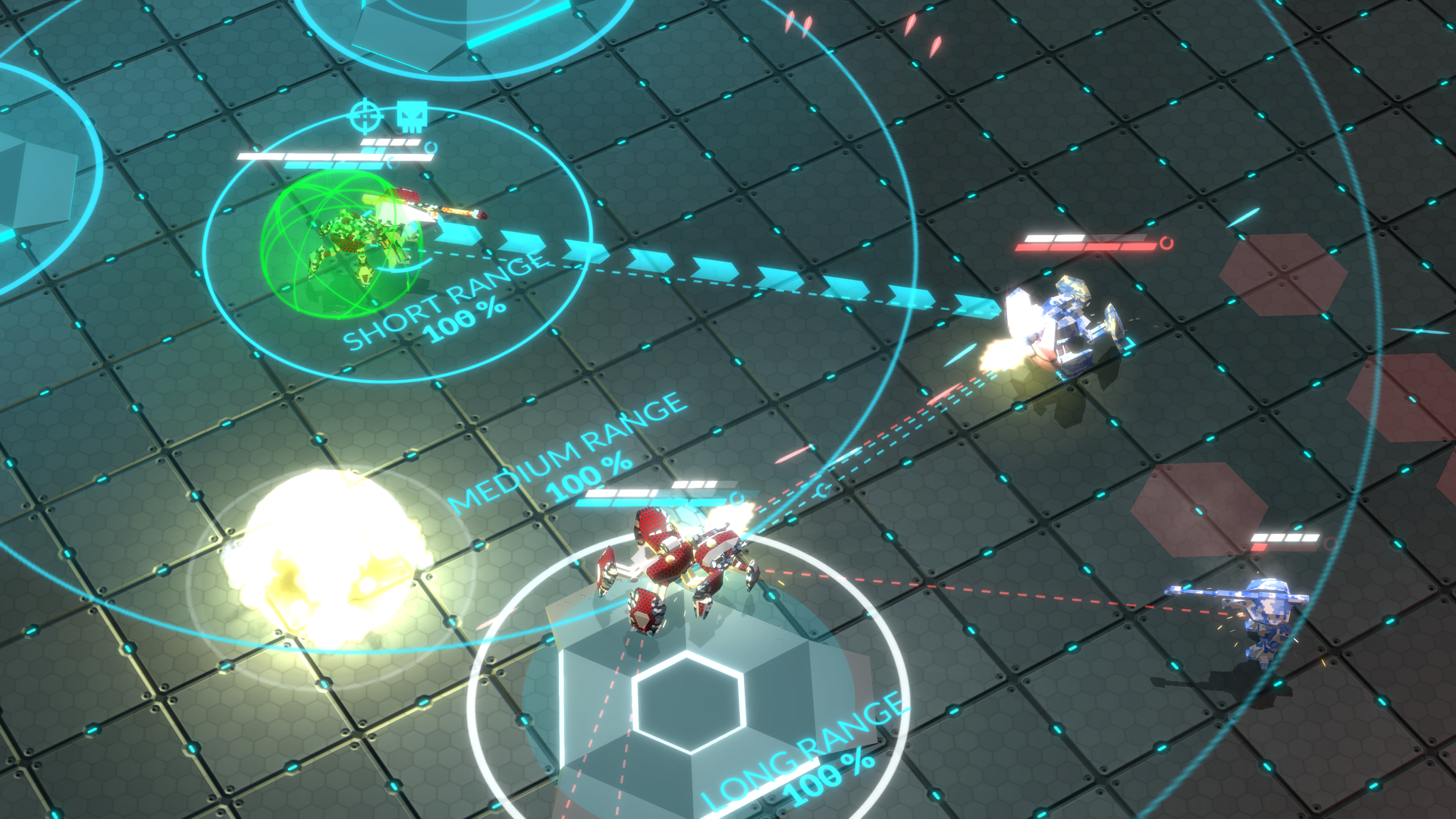 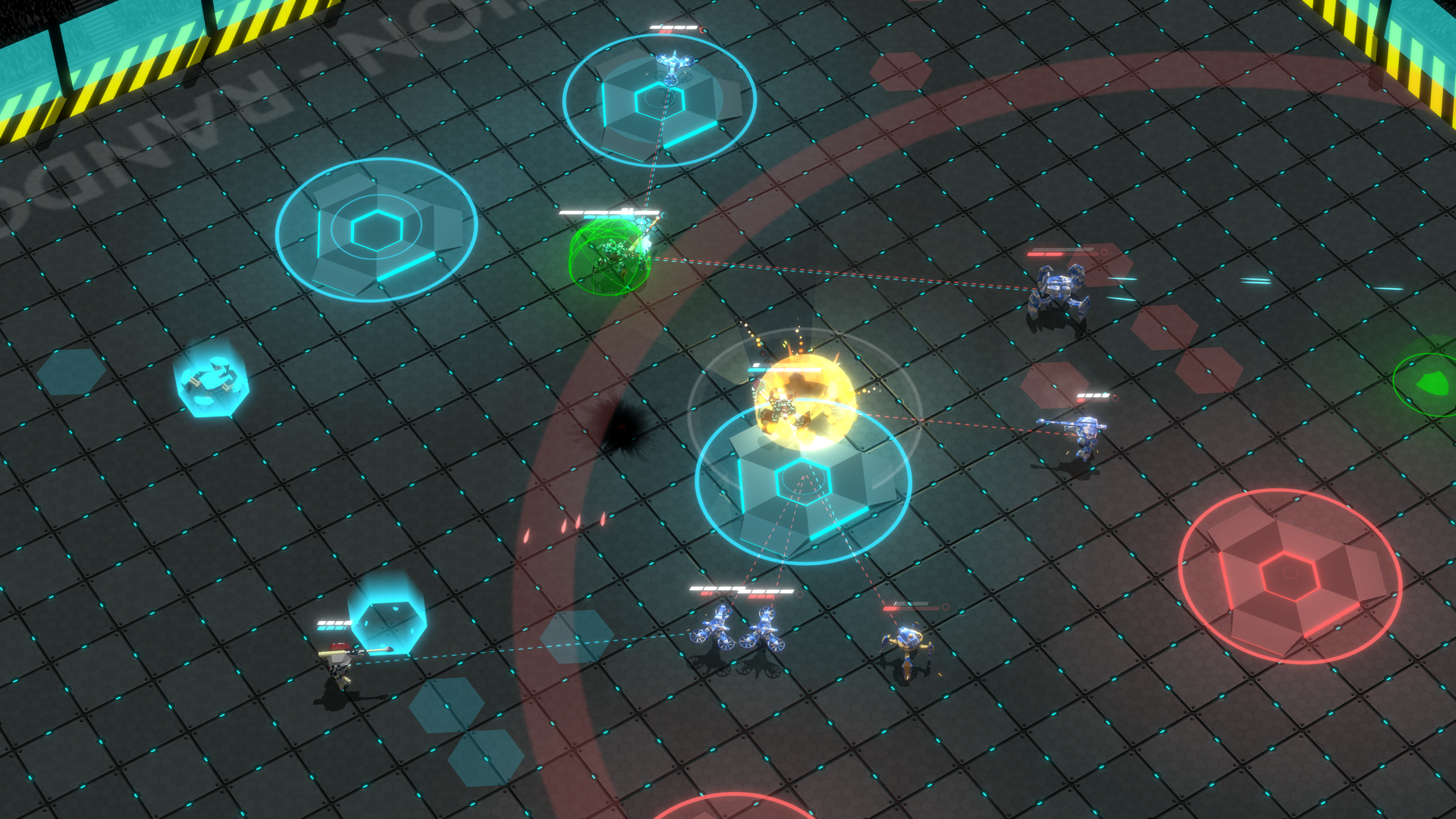 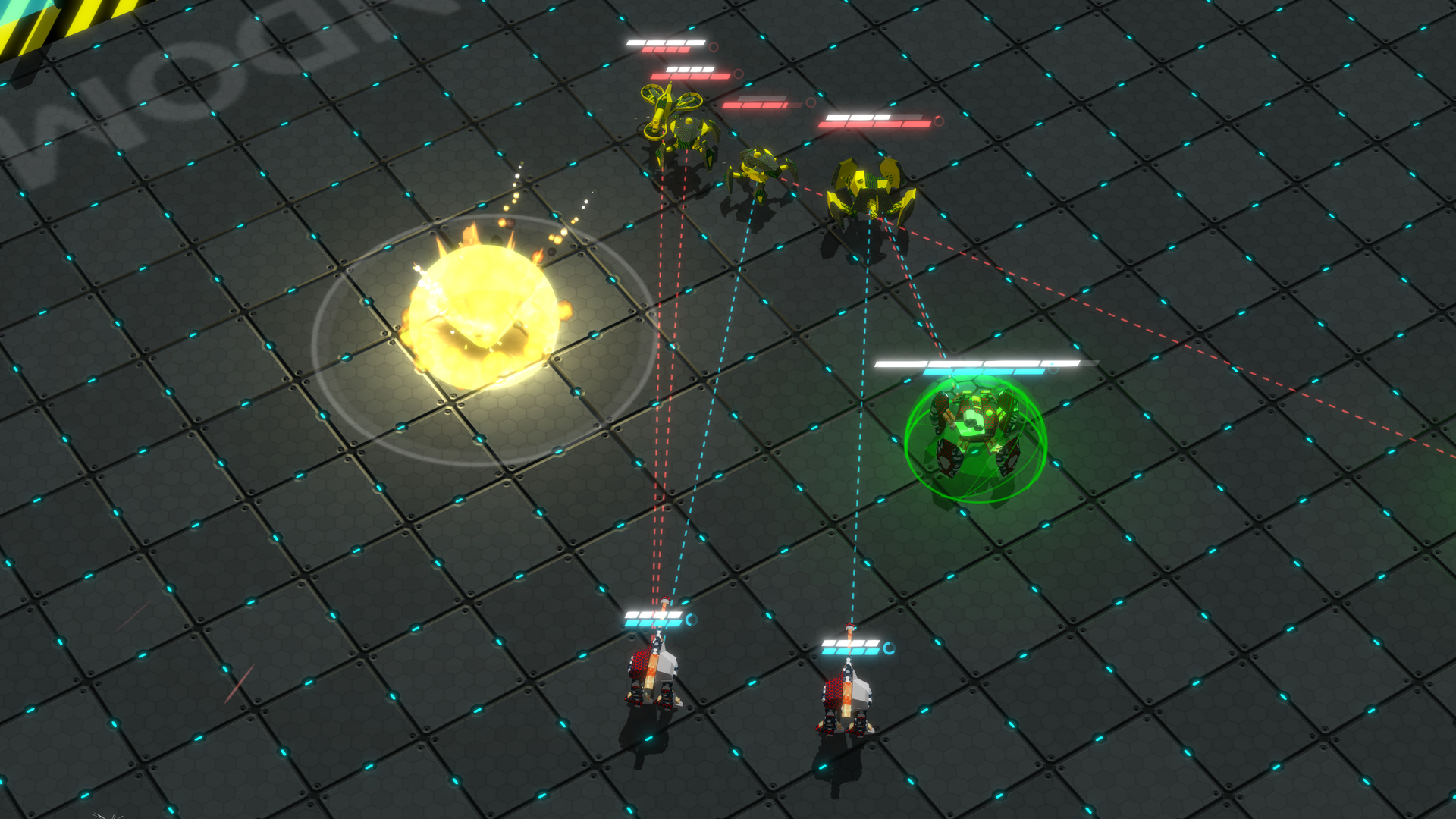 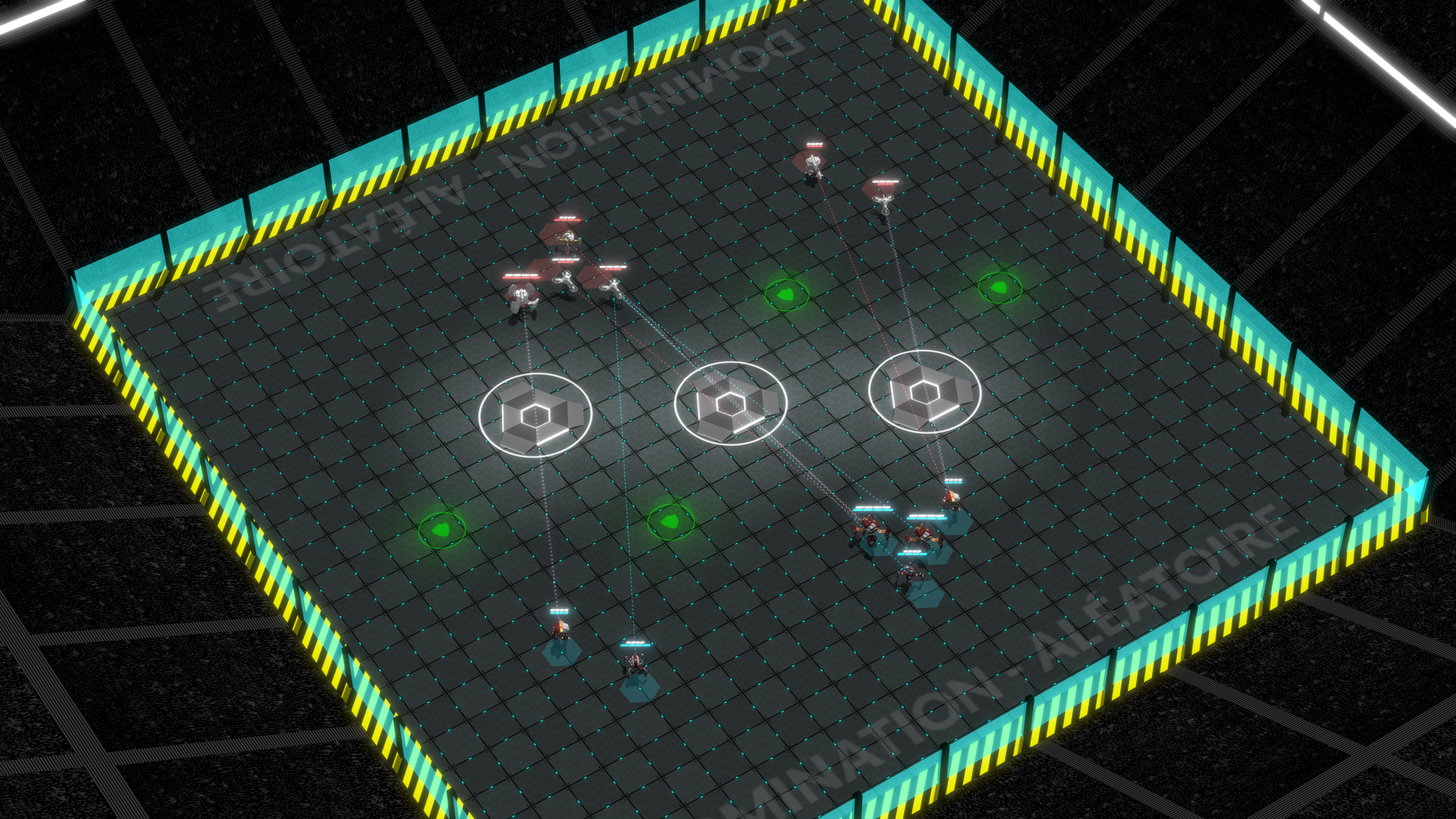 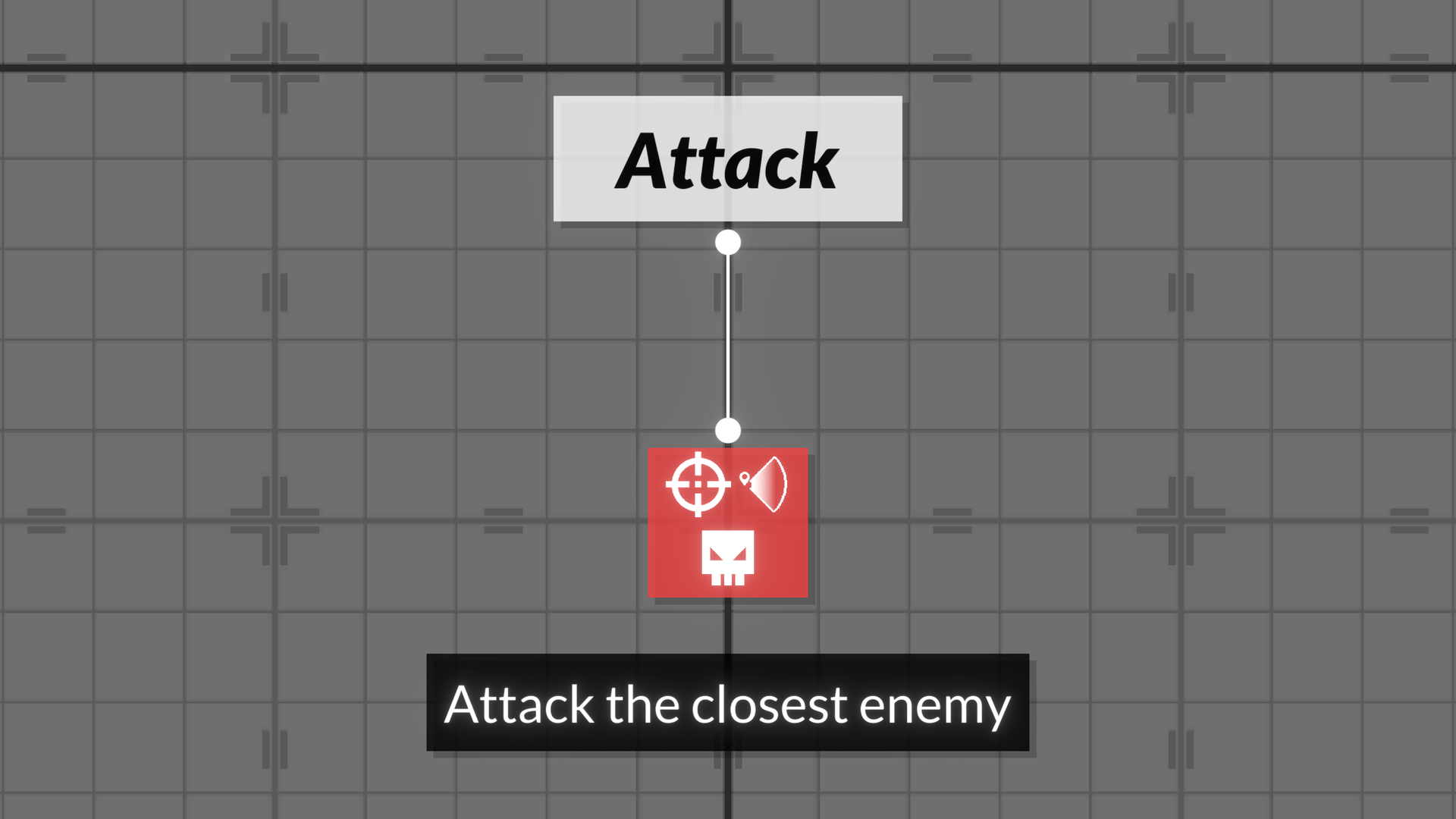 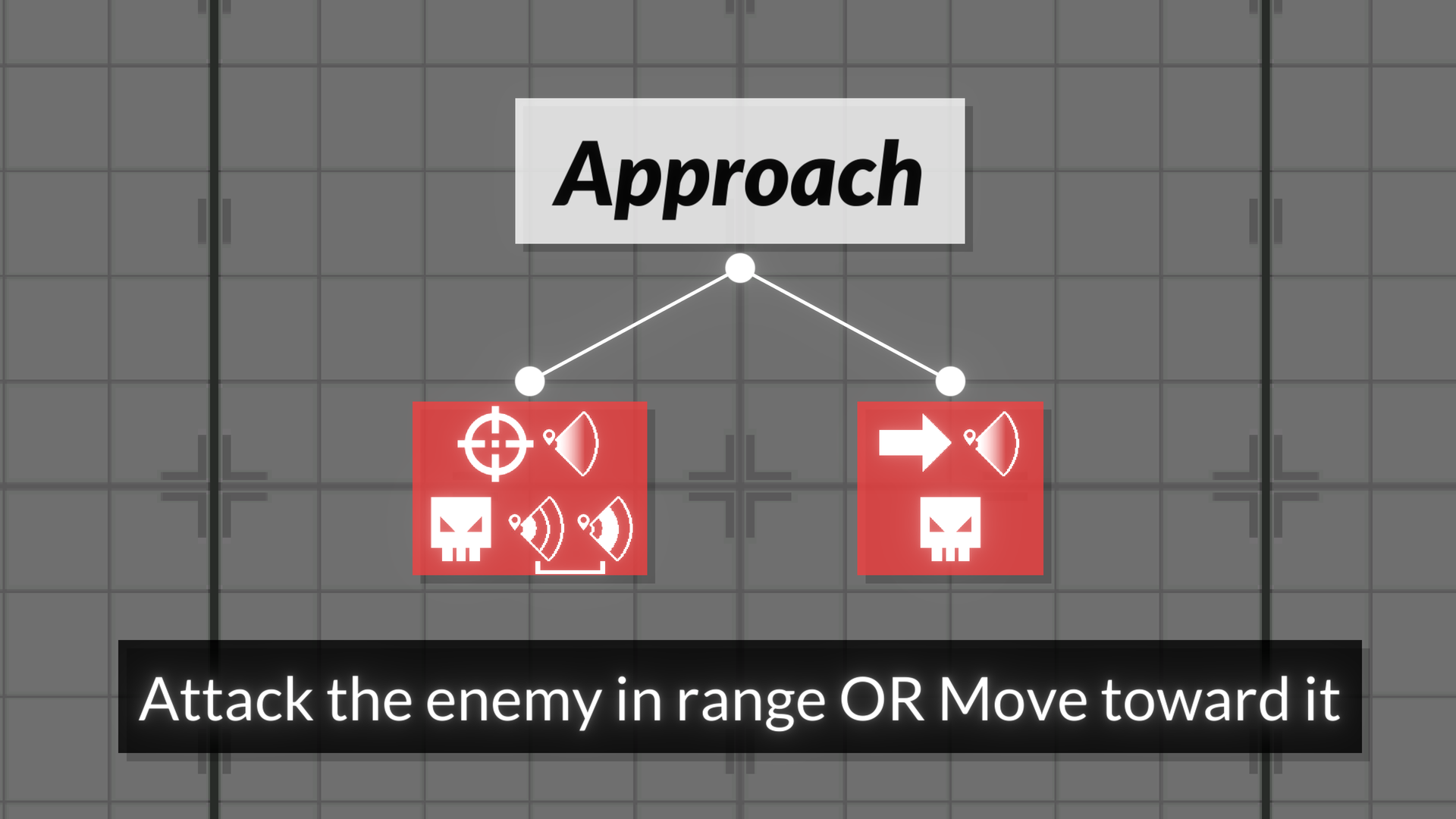 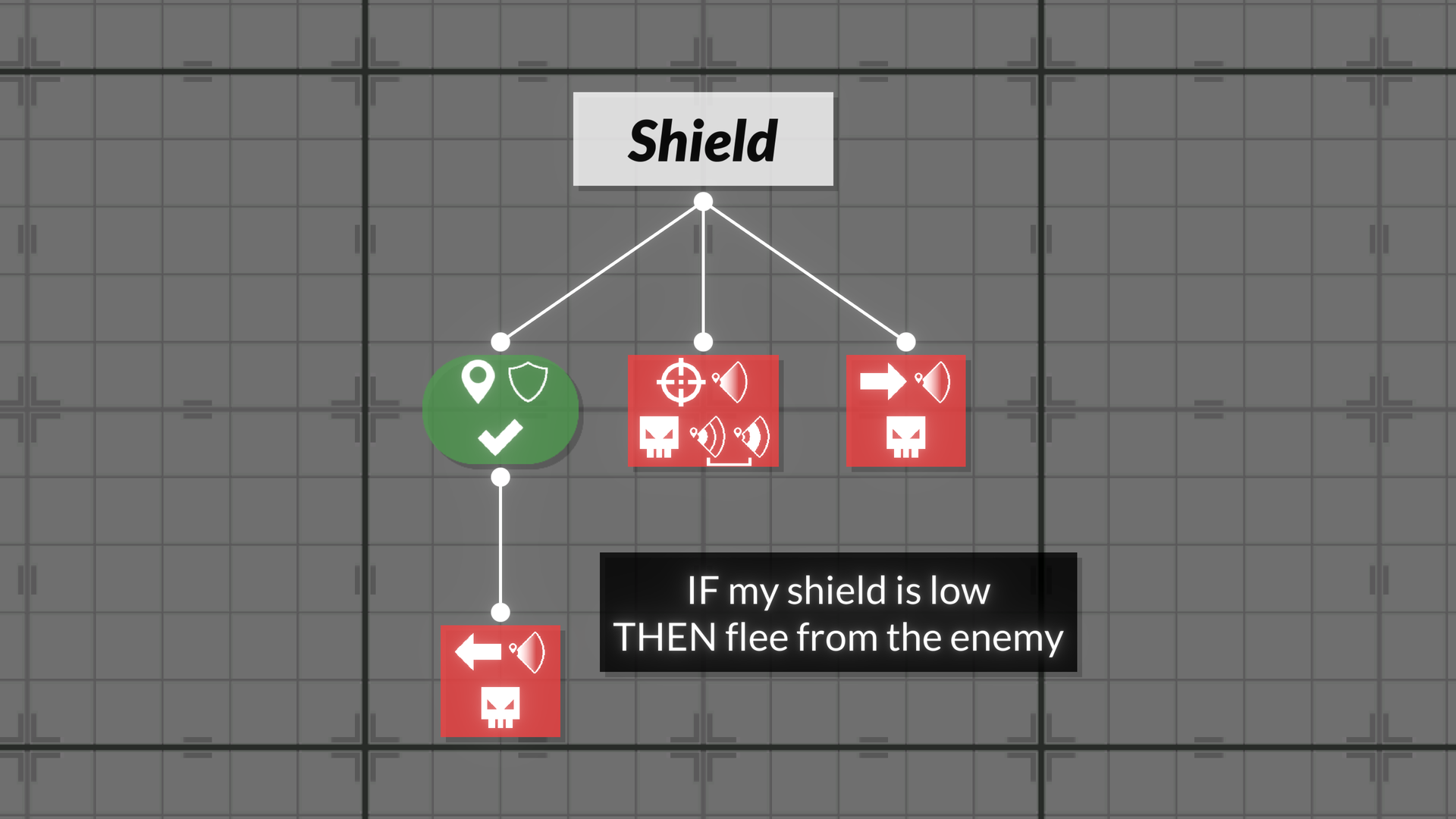 There are far more images available for Gladiabots, but these are the ones we felt would be most useful to you. If you have specific requests, please do contact us!

presskit() by Rami Ismail (Vlambeer) - also thanks to these fine folks